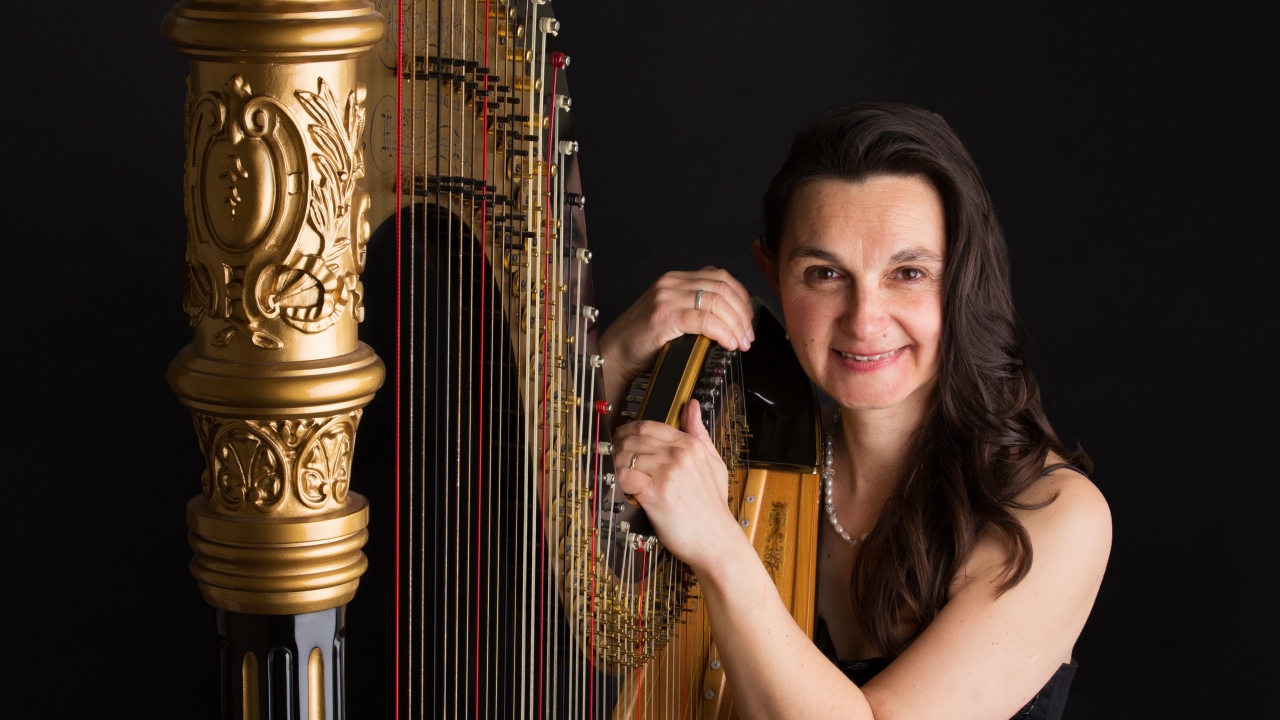 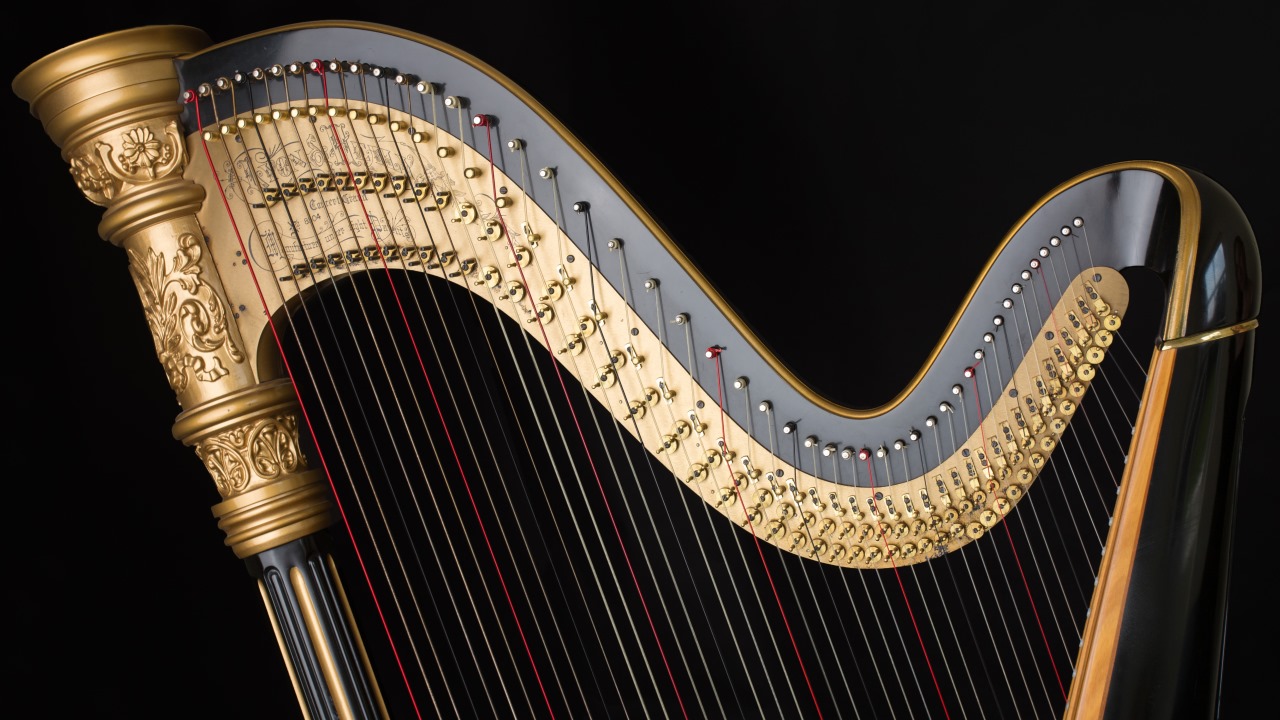 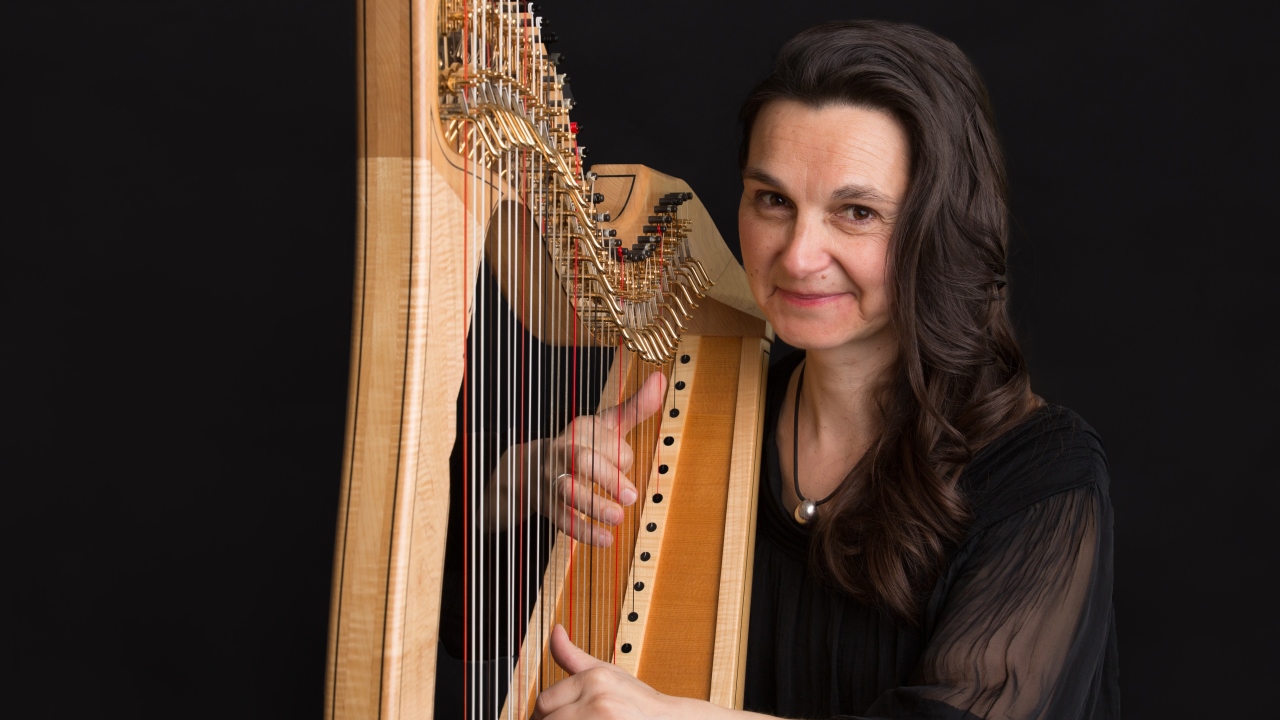 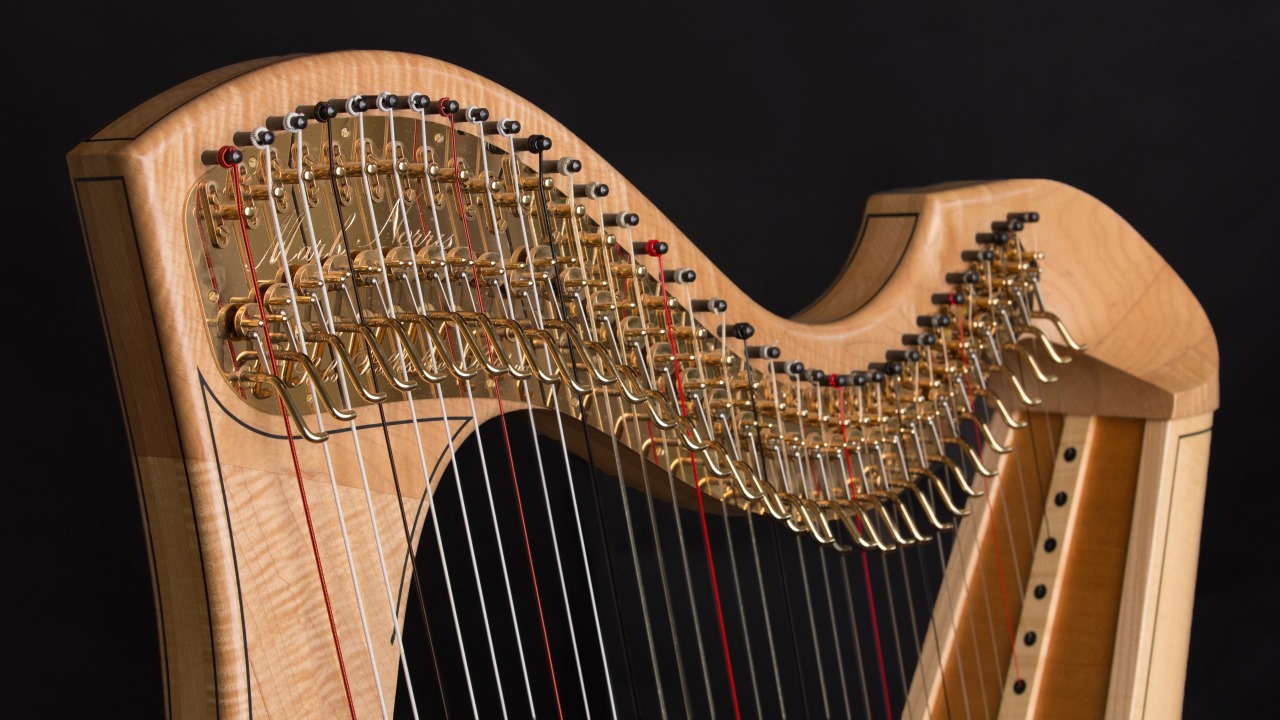 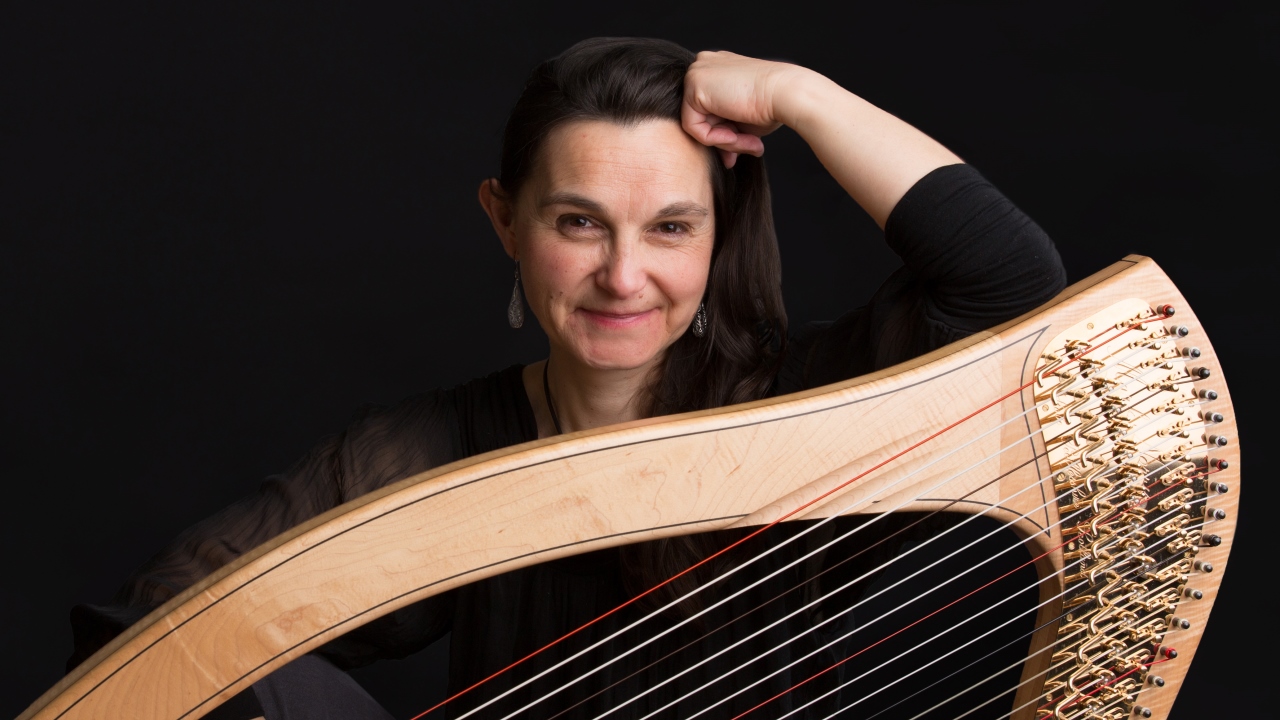 On graduating from the Royal Scottish Academy of Music and Drama with a BA (Music Performance) in Harp and Clarsach , she was a founding member of folk group Calluna.  Throughout her career she has performed as a freelance harpist, both as a soloist and in a flute and harp duo, for weddings, banquets and events at many prestigious venues including Edinburgh Castle, Royal Yacht Britannia, Hopetoun House, Dundas Castle, Blair Castle, Neidpath Castle and Dryburgh Abbey, as well as hotels throughout the Borders and Central Scotland.

Charlotte’s warm stage presence and skilful communication make her a sought after performer and teacher in Scotland and abroad.  She is a joy to listen to and her repertoire is extensive, including classical, Celtic, Scottish and modern favourites plus, of course, her own compositions.

A well-known face at the Edinburgh Harp Festival, Charlotte is also a popular adjudicator at competitions around Scotland.  Audiences around the world have delighted at her compositions, some of which have been recorded as soundtracks for BBC radio plays. Charlotte’s own arrangements have been published in a series of books and a number of these are included in the Royal Conservatoire of Scotland’s Traditional Music Syllabus.

Charlotte is in demand as a workshop tutor throughout the UK, for organisations such as Harps North West, Cottingham Harps, the Clarsach Society and Solway Harps, who commissioned her to arrange a suite of Burns tunes for clarsach ensemble.

From her base in Peebles Charlotte offers private tuition in clarsach and harp, as well as working as an Instrumental Instructor in schools in Edinburgh.  An experienced and committed teacher, she has inspired a succession of students to pursue a career in music.

To find out more and to discuss your music requirements please contact Charlotte via the contact form: